'Selamat Datang' is the traditional Malaysian greeting that welcomes visitors to this vibrant and exotic country. Ethnically diverse cultures share the same lush landscape and create a fusion of cultural styles, cooking, and religions that is distinctly Malaysian. Festivals throughout the year mark the Malay, Chinese, and Indian holidays, as well as those of the indigenous Orang Asli and the tribes of Sabah and Sarawak.

Malaysia is like two countries in one, cleaved in half by the South China Sea. The peninsula is a multicultural buffet of Malay, Chinese, and Indian flavours while Borneo hosts a wild jungle smorgasbord of orang-utans, granite peaks, and remote tribes. Within and throughout these two very different regions are an impressive variety of microcosms ranging from the space-age high-rises of Kuala Lumpur to the smiling longhouse villages of Sarawak and the calm, powdery beaches of the Perhentian Islands. And did we mention the food? Malaysia (particularly along the peninsular west coast) has one of the best assortments of delicious cuisines in the world.

Start with Chinese-Malay 'Nonya' fare, move on the Indian banana leaf curries, Chinese buffets, spicy Malay food stalls and even some impressive Western food. Yet despite all the pockets of ethnicities, religions, landscapes, and the sometimes-great distances between them, the beauty of Malaysia lies in the fusion of it all, into a country that is one of the safest, most stable, and easiest to manage in Southeast Asia. 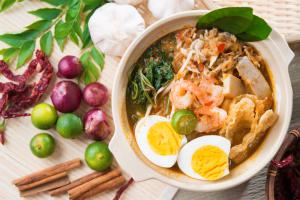 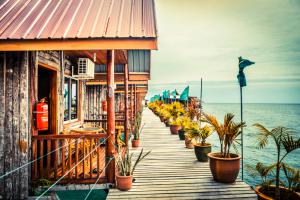 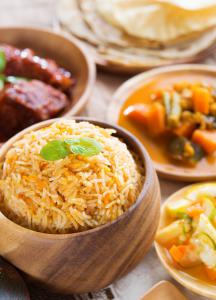 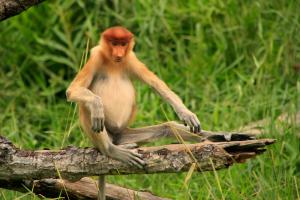 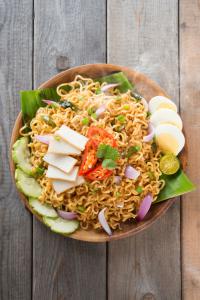 Drives on the:
Left